The first house of worship was a schoolhouse known as “Gotte’s House” (God’s House) and stood near the southeastern corner of the old burying ground (Old Jerusalem Cemetery, Schuylkill Haven)

October 7, 1827, the corner stone to a German Evangelical Lutheran and Reformed Church was laid. The construction was completed in the spring of 1828 and was named the “Jerusalem Church”. The church was painted white; hence, the other name by which it is known even today… “White Church”. 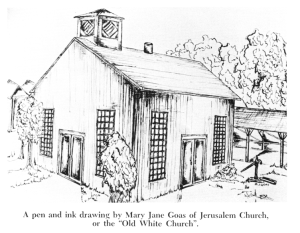 In 1876, the congregations (United German Lutheran & Reformed) of Jerusalem Church decided to build a new and larger church.

Construction began in 1877 but the main auditorium was not finished until the spring of 1882. 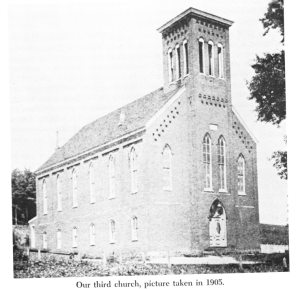 In 1905, after over 84 years of the United German Lutheran and Reformed Congregations worshipping together, the congregations were separated. The church was then named “The First Reformed Church of Schuylkill Haven, PA.” 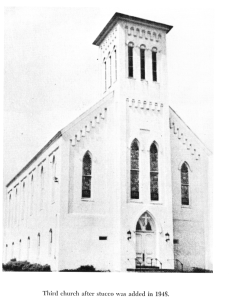 A dream that began in the 1910’s had become a reality when land was purchased from the Schuylkill County Commissioners. The new First United Church of Christ was built on the acquired land and was dedicated June 14, 1964. 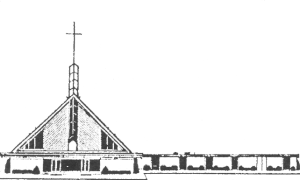 In 2001, after receiving a very generous gift from a former member, Olive Beck Kline, planning began for major renovations to the church. Renovations were started on February 14, 2002 and completed in the spring of 2003. 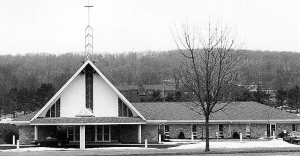 Today, we invite you to join us in celebrating the past, present and future of the First United Church of Christ in Schuylkill Haven.

Sign up for our newsletter to receive all of our latest updates.